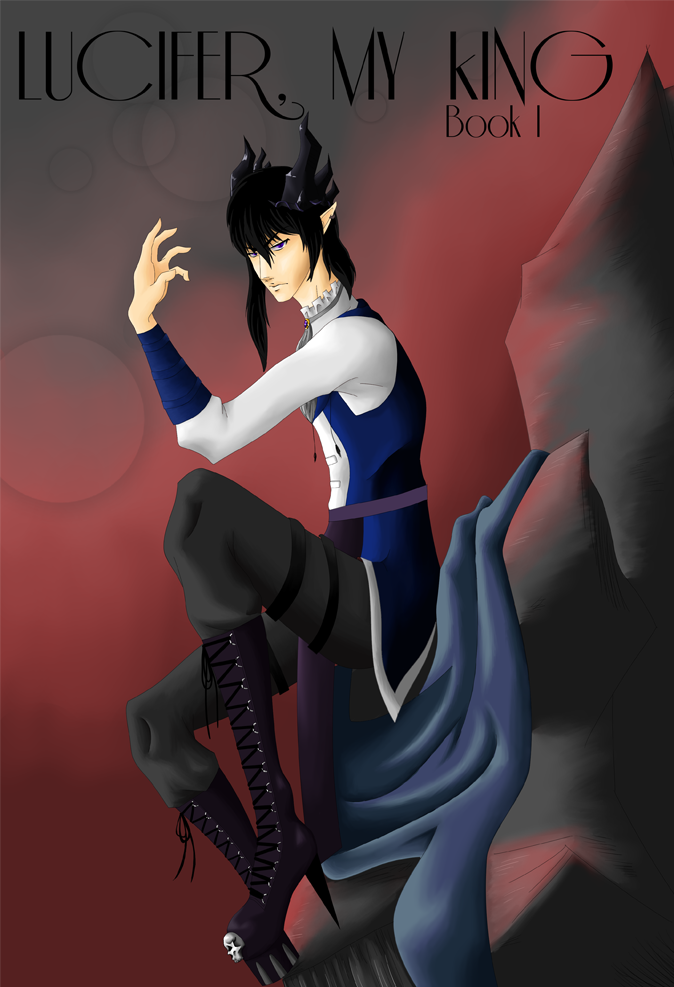 Lucifer is tasked to keeping balance between Heaven and Hell after the War of Heaven ended centuries ago. Yet troubling signs suggest the Angels might go against their treaty. But that's not the only thing that seems to be going wrong, the fallen angel Satan is the key to officially ending the impending war but he's no where to be found. Now Lucifer must find him and end the madness before it begins so the War of Heaven does not resume.